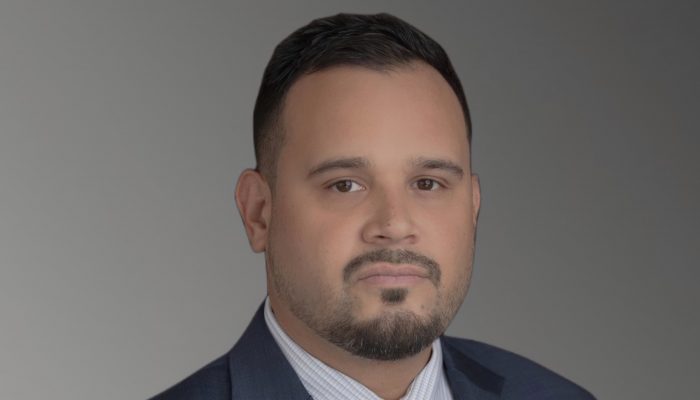 Accidents involving 18-wheelers can cause horrific injuries or even fatalities to the people in the vehicles involved, including the drivers and passengers. Every year, many claims are filed for personal injury and wrongful death due to accidents and incidents involving 18-wheelers brought on by blowouts, violations committed by truck drivers, and hazardous loads. The vast majority of trucking firms, on the other hand, provide their drivers with training on what they should do and say in the event of an accident to avoid being held liable for the incident. Because of this, it is important to work with an attorney who is aware of how to investigate incidents involving 18-wheelers and how to hold irresponsible truck drivers accountable for the injuries and deaths they cause due to their actions.

The complexity of the Cases

It would help if you spoke with attorney Chris Sanchez in Houston about how complicated a claim for a truck accident may become. The trucking sector is governed by regulations established by state and federal governments, such as those established by the Federal Motor Carrier Safety Administration. The safety of the general populace is the primary focus of these statutes and regulations.

In addition, poor working conditions cause many accidents involving trucks. Most of the time, drivers keep dangerous hours and allow themselves to get too exhausted. These drivers are too tired to concentrate, which leads to accidents.

Attorney Chris Sanchez is well aware that even though the government and individual corporations are taking measures to make commercial transportation safer, they continue to be a significant issue. Accidents with catastrophic results continue to be a worry for public safety in Houston and across the state of Texas.

Attorney Chris Sanchez is prepared to fight for you, whether you are a professional truck driver or the occupant of a passenger car.

Attorney Chris Sanchez is aware of the complexities involved in these instances. Frequently, they include several victims, multiple corporations with vast legal teams, and a complicated body of legislation.

In addition, trucking corporations and the insurance teams representing them will stop at nothing to escape legal duty and financial accountability.

Several commercial trucking firms have accident response teams available around the clock. Their primary objective is to conduct investigations into truck accidents as soon as possible. However, to presume that they desire a clean probe is a dangerous assumption to make.

It is their responsibility to begin the process of constructing a case against you before you are even aware of the full degree of your injuries. They have a group of professionals in the business, adjusters, and lawyers on their side, and they want to avoid taking a knock on their revenues.

What is a Wrongful Death Claim?

The survivors of a person who passes away or is dead due to the carelessness or wrongdoing of another person may file a claim for “wrongful death.” These lawsuits seek compensation for the survivors’ losses, such as lost earnings from the dead, missed companionship, and burial costs. In addition, these cases may seek to have the deceased person’s estate liquidated.

It is possible to file a claim for wrongful death if one person’s actions legally result in the death of another. It’s possible that the individual in question is the one at blame in a vehicle accident, or it may be a bartender who provided alcohol to a motorist who was already intoxicated.

Statutes governing wrongful death may vary from state to state. Still, they generally determine who is eligible to sue for wrongful death and whether or not there are any limits on the number of damages awarded. In the beginning, wrongful death legislation was enacted so that they may provide monetary assistance to bereaved families and children without parents.

Pecuniary, sometimes known as financial, harm is the primary kind of loss that may be claimed in a wrongful death lawsuit. The courts construed the term “pecuniary injuries” to include the loss of financial assistance, services, the opportunity to inherit and the costs of medical treatment and burial services. Most legal systems mandate that monetary compensation for wrongful death should be equitable and proportionate to the financial losses incurred directly from the decedent’s passing. If the distributees paid for the burial or the medical treatment of the deceased person, or if they are accountable for such expenditures, they may also collect those costs. Finally, an interest rate will be applied to a damage award beginning on the date of the decedent’s passing.

How does Chris Sanchez Help You?

In an accident where you are hurt due to a collision with a commercial vehicle, you need an attorney who will fight for your rights and your future. Attorney Chris Sanchez takes a combative stance toward every case he takes on.

This indicates that he will dedicate the necessary effort to researching and looking into all aspects of your case. When he does so, he discovers the cause of your injuries and who is responsible for them. He built a compelling argument that is prepared for both the arena of legal dispute resolution and the negotiating table.

His exhaustive research provides him with a clearer picture of your losses and a strong position from which to negotiate to get the best possible outcome for your compensation.

Attorney Chris Sanchez is qualified to handle any accident claim involving an 18-wheeler due to his extensive experience and skill in the field. Accidents involving commercial trucks are highly known for Attorney Chris Sanchez, who practices across Texas. Most of the time, these incidents call for the quick involvement of an attorney who has the means and the skills to launch an inquiry.

Because of this, Attorney Chris Sanchez will go to act on your behalf as soon as he is aware of the specifics of your case. The sooner he gets started, the greater the possibility that he will be able to collect solid evidence to support your claim. 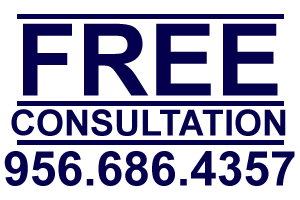 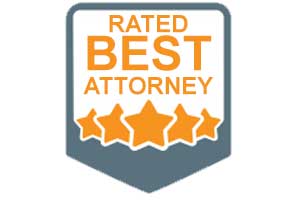